The Annual Meeting of Northwest Federal Credit Union will be held virtually via videoconference at 9:00 am ET on Saturday April 23, 2022. An invitation to register will be sent to all members via email.

Candidates for Northwest Federal Credit Union Board of Directors

There are three (3) board positions open on the Northwest Federal Credit Union Board in 2022. The Nominating Committee appointed by your Board of Directors has nominated one member for each position. If no successful petitions are submitted, there will be no balloting required. The nominees for the three (3) board seats are: 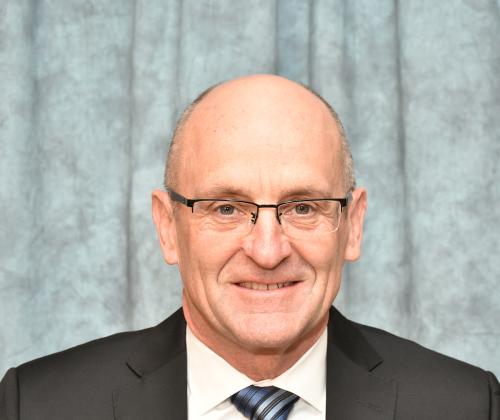 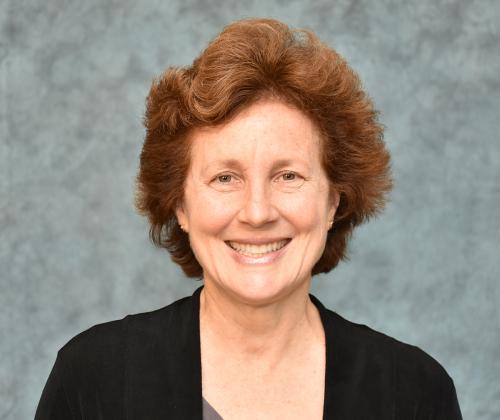 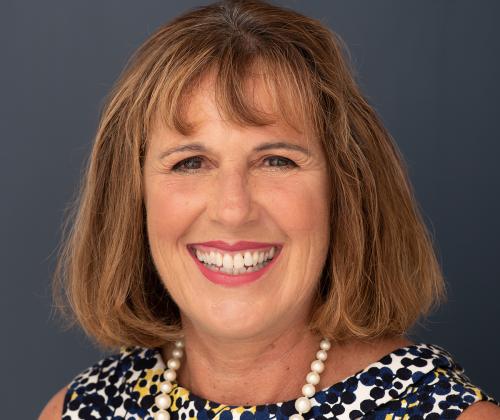 Bill Cocquelin - Mr. Coquelin has been a member of Northwest Federal Credit Union for over 25 years. He joined the Credit Union’s Board of Directors in 2018 as an Associate Director. Since his appointment to the Board he has served on the Risk Committee and Technology Committee. As a veteran leader in the information technology management and privacy space, he brings a wealth of knowledge to the Board. He has served as the CIO in several DC area firms, including Edelman Financial and Emigra Worldwide. He is currently the global CISO and Data Privacy Officer for CIBT Inc. He has also served as CIO at Ferris Baker Watts, GW Solutions, and led technology teams at Freidman Billings Ramsey. Mr. Coquelin has managed global IT teams and real estate initiatives, building out almost 1 million square feet of office space around the world. He has owned a successful technology consulting firm, focusing on small and growing DC area companies. Mr. Coquelin ran the Boston Marathon 12 years in a row and has also completed 19 Ironman distance triathlons. He was honored in 2017 by DCA Live as one of the top CIOs in the DC region. Mr. Coquelin is committed to the growth, security and integrity of the organization.

Dawn Eilenberger - Ms. Eilenberger has been a member of the Northwest Federal Credit Union for almost 40 years and was elected to the Board of Directors in 2008. Since her election to the Board, she has served as Vice-Chair and Secretary of the Board, and as the Chair of the Governance and Strategic Planning Committees.  She also has served on the Financial Management and Nominating Committees, and previously served as the Treasurer of the NWFCU Foundation. She currently serves as the Chair of the Northwest Capital Management Board of Directors. Ms. Eilenberger retired from CIA in 2017 and now works on contract for the Center for the Study of Intelligence. Her senior assignments at CIA included Principal Deputy General Counsel and Director of the Office of Finance. She also served at NGA and ODNI in senior Joint Duty assignments managing policy, international affairs and oversight offices. Ms. Eilenberger is committed to enhancing and expanding financial services to ensure that NWFCU remains a trusted lifetime financial partner for our members.

Barbara Holmes - Mrs. Holmes has been a member of the Credit Union for more than 25 years. She joined the Credit Union’s Board of Directors in 2018 as an Associate Director. Mrs. Holmes has worked at Freddie Mac, KPMG, and Fannie Mae, in a variety of different management positions. She is currently the Chief Audit Executive of the Federal Retirement Thrift Investment Board (FRTIB). She has held the position of Chief Audit Executive at CapitalSource (a local mid-market commercial lender); Director of a compliance group at a sub-prime mortgage lender (managing a team of 50+) and Principal Accountant at FHFA. Mrs. Holmes is a CPA and a member of the AICPA. Currently, she is also Chairman of the Board of a local Vienna charity: BRAWS (Bringing Resources to Aid Women in Shelters) and Treasurer of the NWFCU Foundation.  She also is the owner of Financial Literacy Group, LLC which is focused on providing free budgeting/financial literacy training. She is committed to bringing excellent service and value to Credit Union members.

Members interested in serving on the Credit Union Board may participate through the petition process. To obtain a petition packet, please contact the NWFCU Corporate Chief of Staff at 703-709-8900, x4415. Completed petition packets must be submitted to Northwest Federal Credit Union, Attention: Board Secretary, P.O. Box 1229, Herndon, VA 20172-1229, and arrive no later than March 8, 2022. If the number of nominees equals the number of positions to be filled, the election will not be conducted by ballot and there will be no nominations from the floor. Notice of the Annual Meeting will be sent in March 2022.