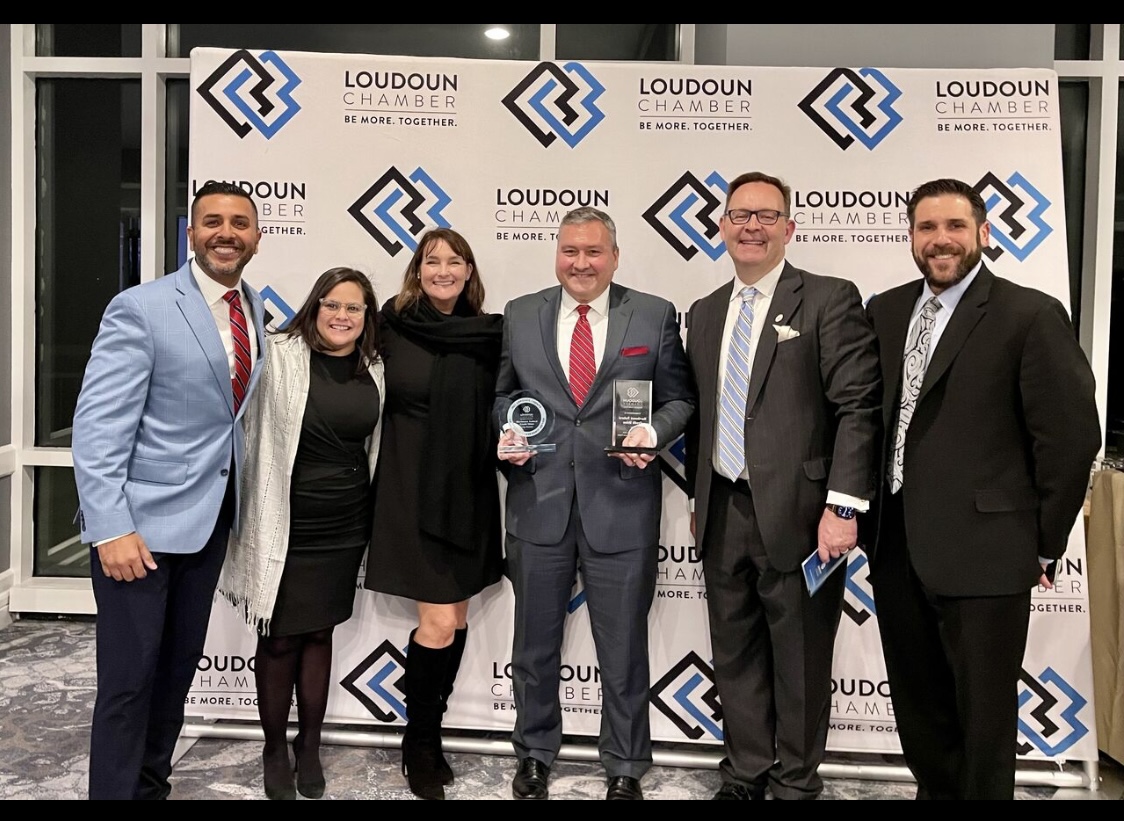 The Community Leadership Awards recognize businesses and individuals that have displayed exemplary leadership and community involvement in Loudoun County, where the credit union has branches in Leesburg, Middleburg, and One Loudoun.

Northwest is a partner in the Children’s Science Center’s Loudoun-based “Launch the Future” initiative, which will build a world class, interactive science center in Northern Virginia. The project closely aligns with the credit union’s commitment to community involvement and support. Find out more about Northwest’s corporate giving program.

Northwest staff also volunteer their time to serve organizations in and around Loudoun County. As part of Northwest’s employee benefits package employees receive 24 hours of volunteer time each year to support community partners.

Northwest Federal Credit Union is a full-service financial institution ranking among the largest credit unions in Virginia and in the top 60 credit unions in the nation. Established in 1947 and headquartered in Herndon, Va., Northwest Federal's Why is to serve and inspire to transform lives. The Credit Union currently serves more than 260,000 members and has assets in excess of $4 billion. For more information, visit www.nwfcu.org or connect with us on Facebook, Twitter or LinkedIn.